Question:
Based on “How I Met Myself”, write about how a character tries to solve his or her problems.
Provide evidence from the text to support your answer 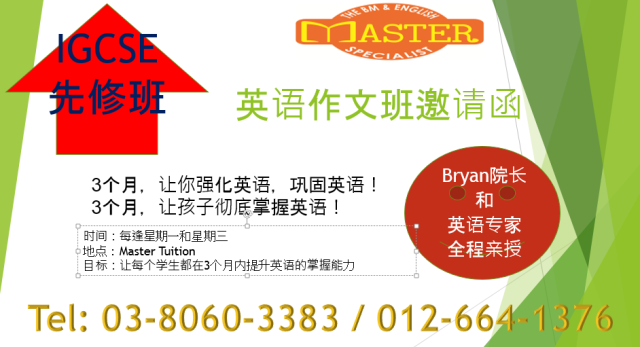 Paragraph 1:
Based on “How I Met Myself” by David A. Hill, a character who tried to solve his problems was John Taylor. His problem started when a man ran into John. The man looked like John. This incident troubled John.

Paragraph 2:
– John did not tell Andrea about this incident.
– He wanted to find the truth by himself.
– He always came home late.
– Andrea was unhappy.
– She thought that John had another woman.
– They quarreled with each other.
– He shared his problems with Andrea.

Paragraph 4:
– John became too obsessed with his doppelganger.
– He always argued with Andrea.
– However, he wanted to find the truth.
– John read many old newspaper.
– On 18 January 1954, a mother and her child died in an explosion in Gergely utca. The mother’s name was Mrs. Szabo
– He met with Mrs. Fischer.
– John got a lot of information from Mrs. Fischer.
– John learnt about Janos Szabo.
– Janos had a wife and daugther His wife was Andrea. His daughter was Kati. They died in an explosion in Gergely utca.
– She told John that his face looked like Janos.